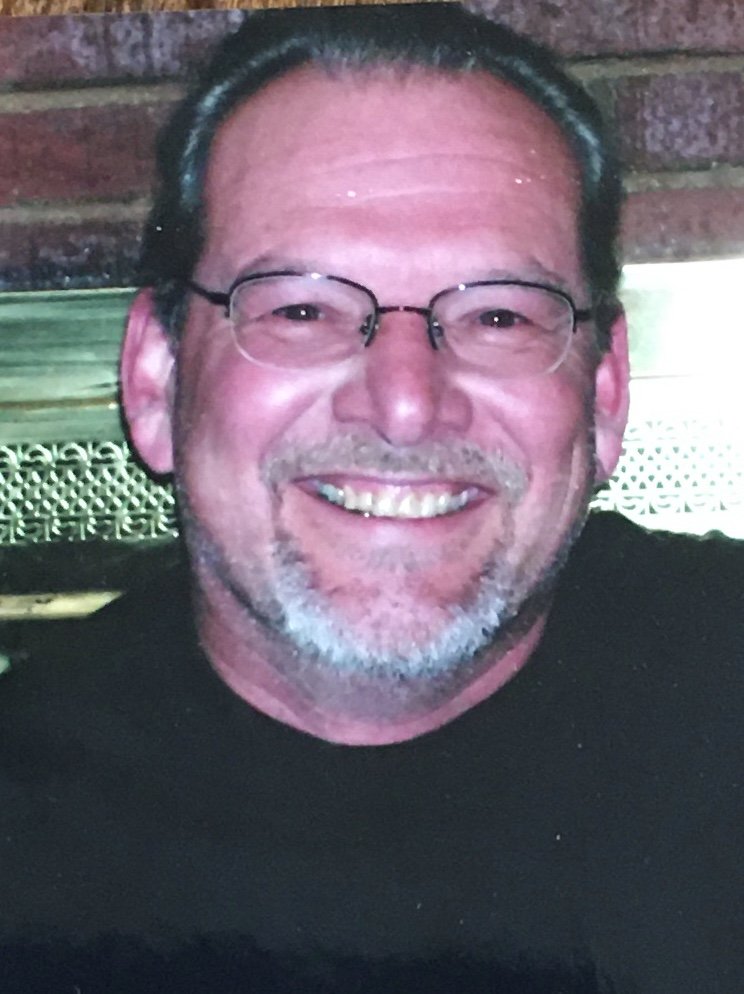 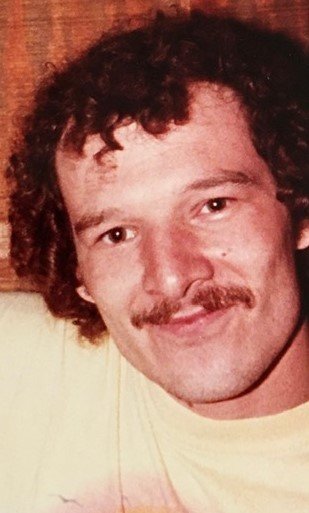 With profound sadness, we announce the passing of Jerry Wayne Ridenhour, 61, on Sunday, April 4, 2021. He was born October 2, 1959, in Roanoke, VA to James Ridenhour and Constance (Ridenhour) Ferguson. On May 26, 1984 he married his wife Barbara J. Decker, and they would be together for 36 loving and crazy years and have two wonderful daughters. Jerry was a loving husband, father, PoPo (Grandfather) and animal dad.

Jerry was the manager of Ridenhour Music for 17 years. He was a lover of music especially rock n’roll and in his spare time, he enjoyed playing the drums, spending time with family and friends, and relaxing at home with a dog next to him or a cat on his lap.

We would like to thank the staff at Roanoke Memorial for the care they gave our loved one during this difficult time.

In his memory, please donate to your favorite charity.