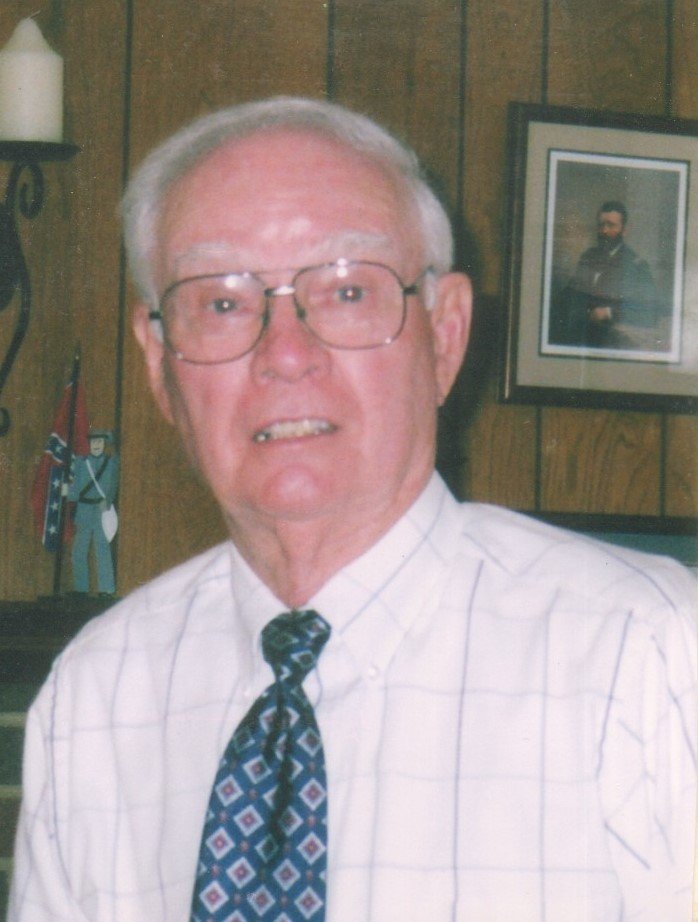 Melvin "Mel" Jesse Ferguson, 89, of Roanoke went home to be with the Lord Saturday, April 3, 2021.  He was preceded by his parents, Edgar and Audrey Reed Ferguson; and two sisters, Mary Lou Peters and Geneva Crowder.

Mel was a self employed draftsman for many years.  He proudly served his country in the United States Navy.  For many years he played fast pitch softball in the Roanoke area.  He was a member of North Roanoke Baptist Church.

In lieu of flowers the family suggests that memorials be made to a favorite charity.

Funeral services will be conducted 11 a.m. Thursday, April 8, 2021 at Simpson Funeral Home 5160 Peters Creek Road.  Interment will follow in Sherwood Memorial Park.  The family will receive friends one hour prior to the service.  Arrangements by Simpson Funeral Home.  366-0707.