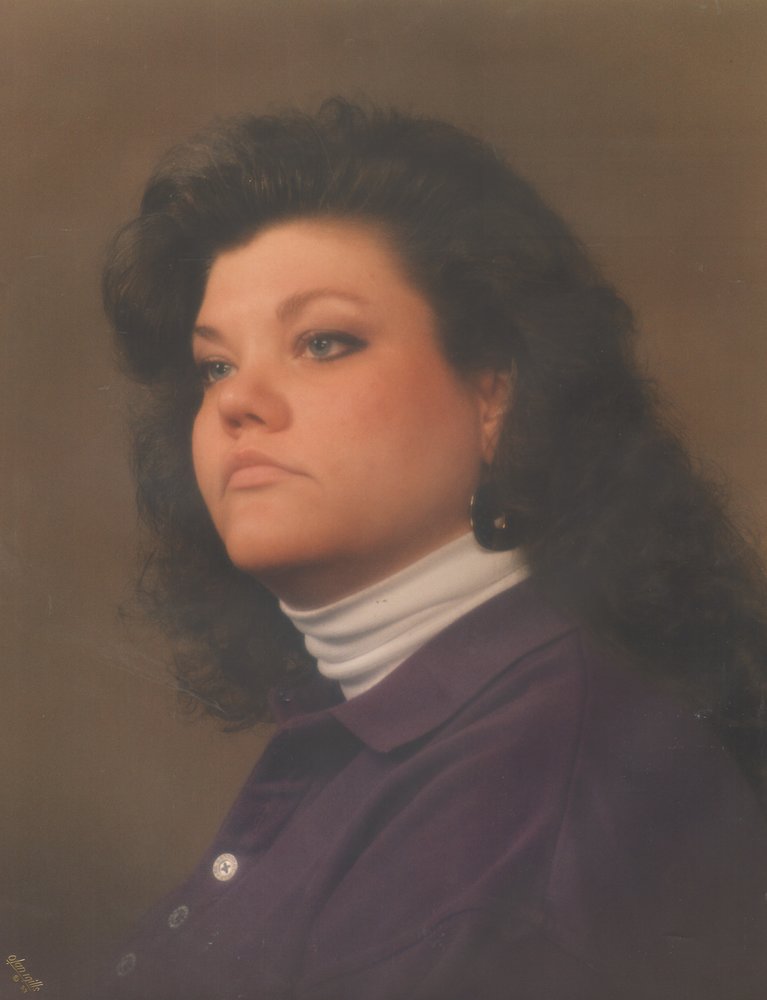 Mitzi was a 1987 graduate of Roanoke College. She then began work at the Achievement Center, then later within the Roanoke City Schools. She was a passionate educator but especially with special education. She spent most summers teaching the Upward Bound Program at Roanoke College until the program shutdown. She positively changed the lives of numerous people within the community.