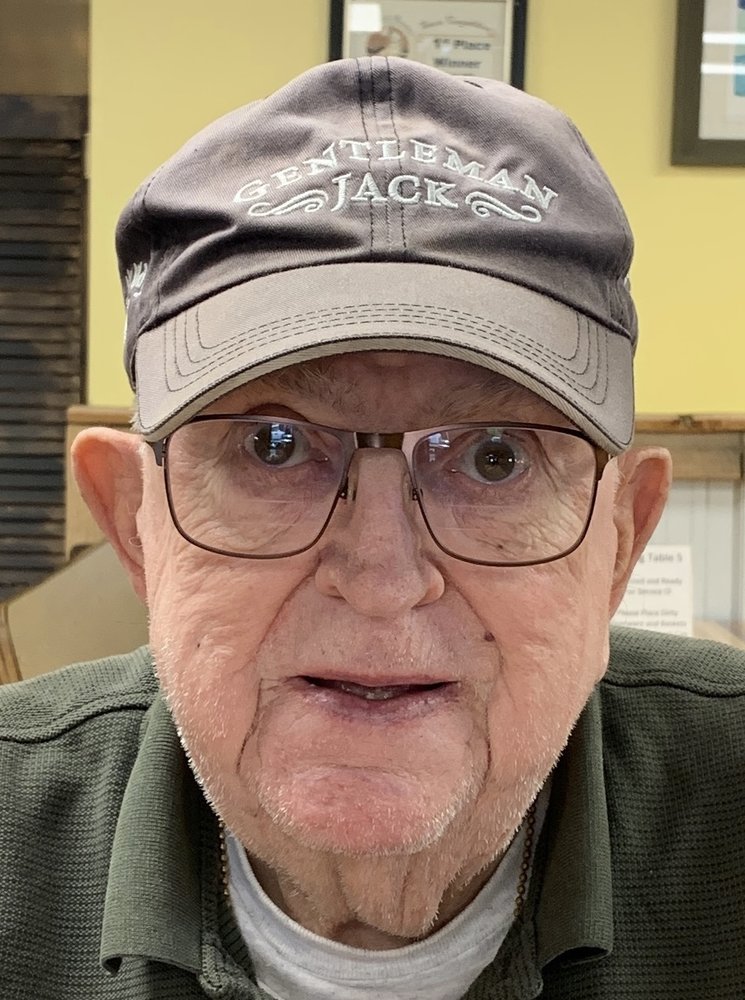 A Celebration of life service will be held in the coming months. Plans will be announced by Simpson Funeral Home.

In lieu of flowers the family has requested that memorial donations be made to St. Jude Children’s Hospital, 501 St. Jude Place, Memphis, TN 38105 or to Shriners Hospital for Children, 2900 Rocky Point Dr., Tampa, Fl 33607.