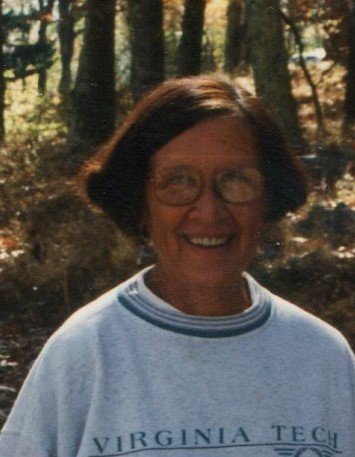 Anna Mae Palmieri, 84, of Roanoke went home to be with the Lord Saturday, March 27, 2021.  She was preceded by a son, John Palmieri; parents, Harry and Mae Whittley; brother, Harry Whittley, Jr.; and a sister, Mary Kauffman.

Mrs. Palmieri retired from Wells Fargo.  She was a devoted wife, mother and grandmother.  For many years she attended Shenandoah Baptist Church and more recently attended Life Church.

The family would like to express a special thank you to those who so lovingly helped in Grammy's care.

A private family service will be scheduled for a later date.

The family invites friends to drop by the residence Sunday, March 28th between the hours of 6 and 8 p.m.  Arrangements by Simpson Funeral Home and Crematory.  540-366-0707