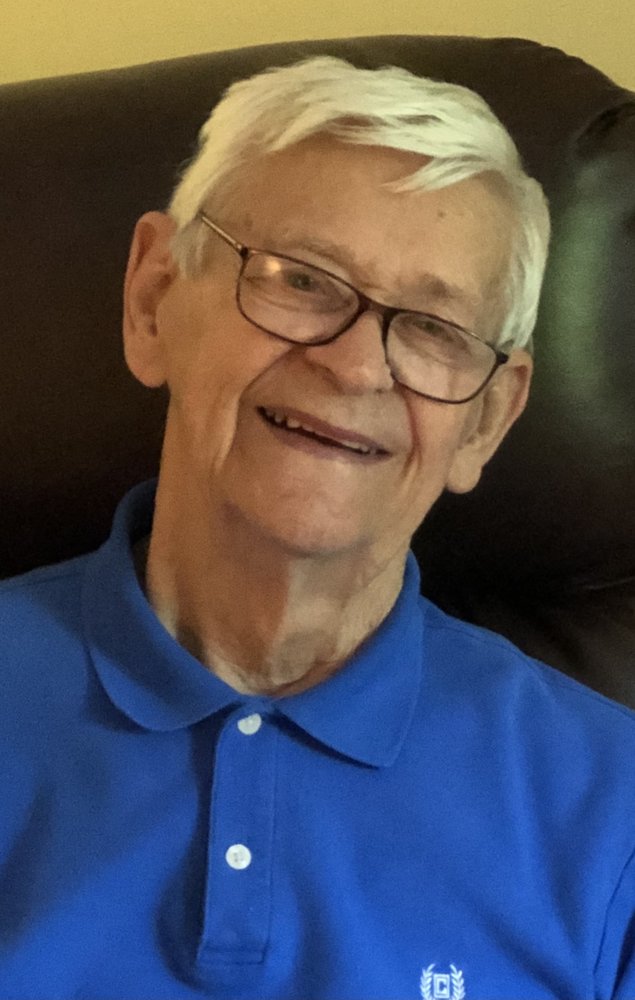 Jerry Majnich, 95 of Roanoke passed away on February 19, 2021 after months of declining health. He was born in Connecticut where he spent all but the last 15 years of his life.  Jerry served in the US Navy during WWII on a submarine.  Upon discharge from the service he started his lifelong career as a lithographer. In 1946 he married Anne Blake and remained devoted to her until her death in 2009.

Jerry is survived and will be missed by two children, Jackie Sweeney (Paul Maloney); and Jerry Majnich (Laura); three grandchildren and four great grandchildren as well as several nieces.  He will also be remembered by his cherished sweetheart, Delores Turano.