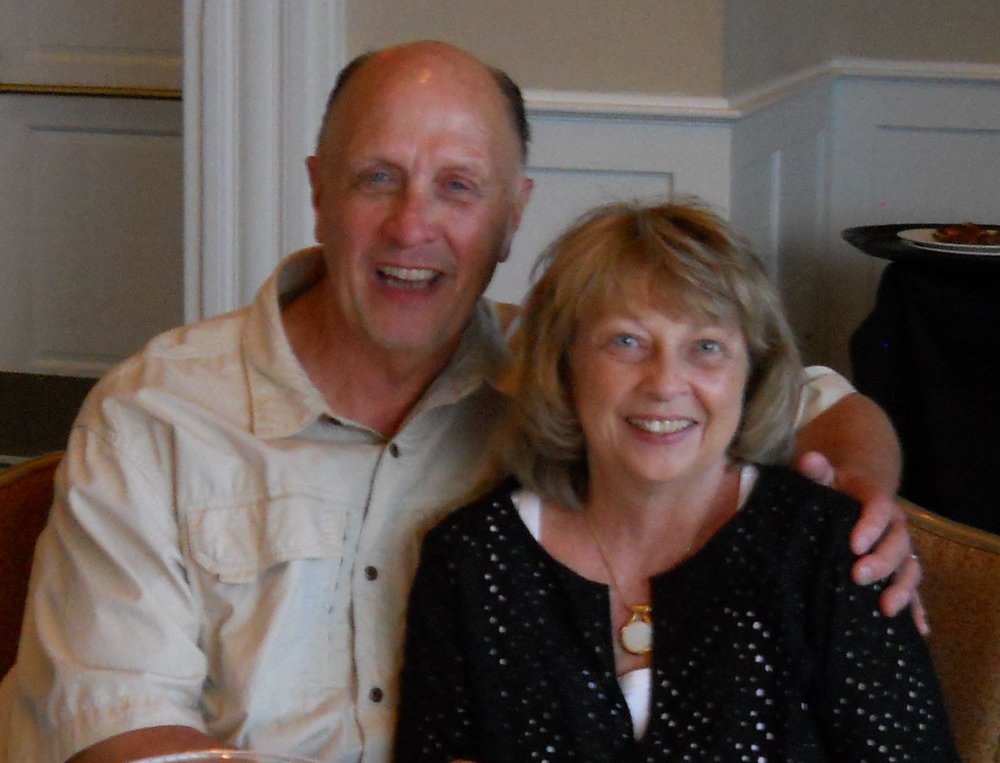 Ellen Mitchell Graham, at a vibrant and young 70 years, passed away on February 17, 2021 due to Covid-19 complications.

Ellen was known and loved as a devoted Christ follower, wife, mother, grandmother and even great-grandmother. She was known as “Ellen” to most, “Mom” to a few, and Granna Ri (“Ri” pronounced “rye”) to many.

She is survived by her husband of 48 years, Reggie Graham. She was endlessly in love with him throughout their lives together. Spending time with him on day trips and while traveling was her favorite thing to do. Her love language was definitely quality time and there was nobody else that she would have rather spent her time with other than him. She is also survived by her mother, Joyce Mitchell and her three brothers and their spouses, Lynn and Kathy Mitchell, Jerry and Karen Mitchell and David and Renee Mitchell. Her father, Marvin Mitchell, passed two weeks before her.

Ellen (Mom) was a strong, but behind the scenes, backbone of her family. She was content to let others take the spotlight. Her quiet, yet supportive demeanor was a perfect complement to Reggie’s (Dad’s) frequent “shenanigans”; it was in these times that her smile and laughter often became so pronounced. She was willing to do whatever it took to support her husband and our family in work and play. She was truly a silent rock and helper to Reggie. From homemaking, to his much-needed grammar help in his work documents, she was an enormous, but quiet, part of their duo, who was content to work in the background and let others take much of the credit. She was selfless and giving—the epitome of the caring nurturer of the family.

Ellen loved her family and would have done anything for us. She was known for pulling her family together for holiday gatherings. Prior to the Covid-19 pandemic, the kids/grandkids enjoyed many game nights together. Whether it was Balderdash, Taboo, or Scattergories, her presence brought the family together. It was largely due to her love and hospitality for her kids that so many special family memories and endless laughs were made.

Ellen had many hobbies and interests. Many of them were activities centered around her husband, family, and friends. One of her favorite things to do was travel with her husband and close friends. Many of these friendships have been dear to her heart for many, many years; she was a faithful and steadfast friend to those who were fortunate enough to know her. She strived to make her home feel like a home; she was a fabulous decorator with a country/rustic influence and prided herself on trying to take meticulous care of her home.

She also loved decorating for the holidays, especially Christmas. Her favorite symbols, which she later collected, were angels. She began collecting angels as Dad began collecting Santa Claus figures. Eventually she, with sarcastic humor, said that the Santa army overtook her angels and she gradually let Dad’s toys take over. That was just like her, though—as I mentioned, selfless and giving.

As her children grew up and moved out, she took a huge fondness to the hummingbirds near her house. The hummingbirds became a regular part of her years; she cared for them and took joy from their regular returns.

Gardening was also a hobby of hers. Though it was sometimes a love/hate relationship, she never feared working with her hands.

Other enjoyable activities for her included baking, watching Hallmark movies, playing online word games with best friends and yearly manager’s meetings for her husband’s employment, where she cultivated truly special friendships with other managers’ wives.

Above all else, she lived by her favorite verse, marked in pink highlighter in her Bible: “The salvation of the righteous comes from the Lord; he is their stronghold in time of trouble” (Psalm 37:39).

She was a longstanding member at Parkway Wesleyan Church. During these years, she served on the office staff on two separate occasions.

We love you, Mom. We are heartbroken that you are not with us here, but eternally grateful that you will never know pain and sadness again. We can smile and have peace in that.