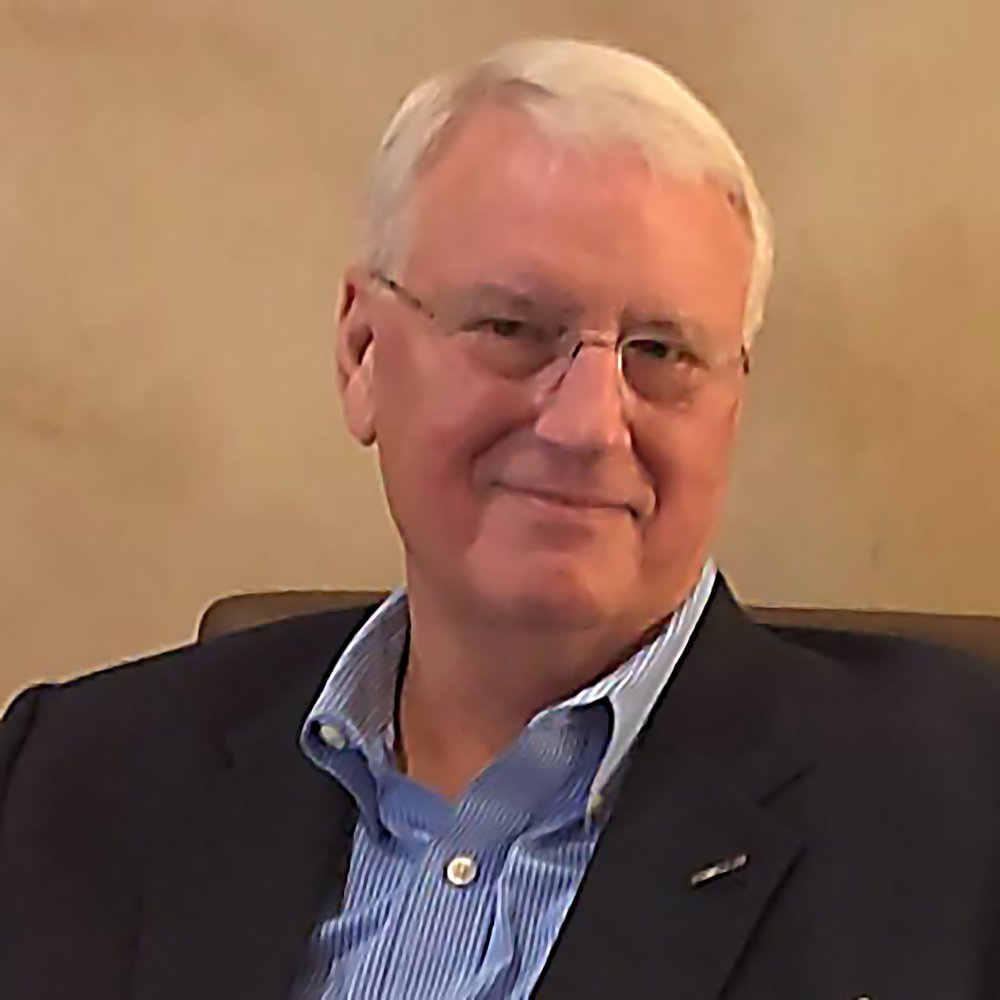 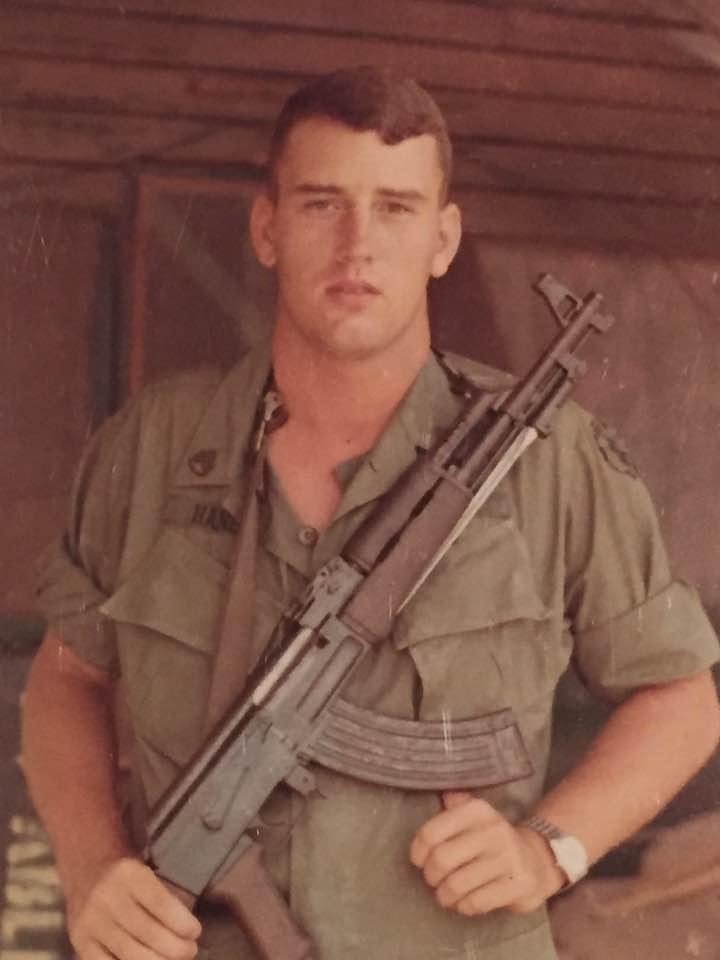 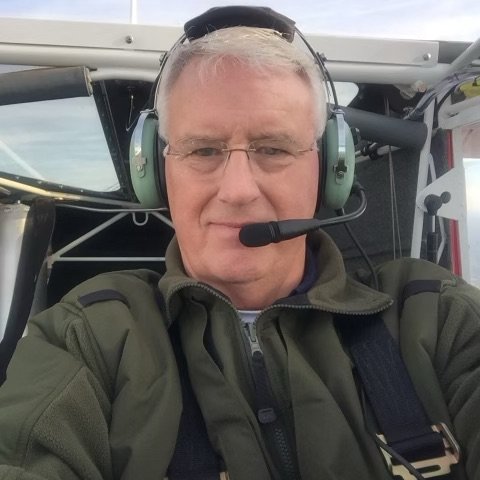 Steven Gary Hanes, 73, passed away on Monday, January 4, 2021 of COVID-related illness. Born in Portsmouth, OH on September 3, 1947, he was the only child of the late Lester R. Hanes and Gearldine “Jerry” B. (McKee) Hanes Ramey who survives him.

Steve grew up in Portsmouth, OH. His father passed away when he was twelve. From the age of five, he was raised by his mother (whom he dearly loved and respected) with help from his maternal grandmother. After graduating from Portsmouth High School in 1966, he joined the Naval Reserve and later transferred to the Army. He was trained as a military police officer then as a paratrooper. He served with the 82nd Airborne Division, the XVIII Airborne Corp, the 6th Special Forces Group and one year (1969) in Vietnam as a staff sergeant with the 25th Infantry Division. He was awarded two Bronze Stars, including one with a “V” for Valor, in addition to other usual Army decorations.

Upon returning home from military service, Steve began his civilian law enforcement career in 1970 as a police officer in Portsmouth. While attending Ohio University, he met and married Patti Kae Cheney. In 1973, he was recruited by the Norfolk and Western Railway Police Department as a special agent.  This began a thirty-five year career that moved the family to Lebanon, VA, St. Paul, VA, Cincinnati, OH, Muncie, IN, Roanoke, VA, Atlanta, GA and finally back to Roanoke where he proudly served as Director of Norfolk Southern Railway Police until he retired in 2008.

Steve was a man of varied interests including fishing on his pond and soaring as member and past President of the Blue Ridge Soaring Society in New Castle, VA. He was a Master Mason and member of Williamson Road Lodge No. 163 in Roanoke, as well as a past 32-degree member of the Roanoke Scottish Rite. After retirement, Steve enjoyed traveling with Patti, flying his airplane over the Blue Ridge Mountains, and spending time with his mother, children and grandchildren.

In addition to Patti, with whom he would have celebrated 50 years of marriage on January 12, Steve will be missed and remembered by his daughter, Lexi Hanes Dibbern and her husband Matthew, grandchildren, Chas and Kate (Virginia Beach), and daughter Getra Hanes Selph and her husband Steven (Roanoke). As written by Steve in notes prepared before he passed, “I truly enjoyed my life. I was very lucky. No man was ever more proud of his wife, children and grandchildren than I was. I love you all. Please, remember the good times.”

The family would like to extend sincere appreciation to the ICU team of Montgomery Regional Hospital for the excellent care and compassionate support they provided to Steve. Out of an abundance of concern due to the coronavirus, no funeral service will be held at this time. A celebration of Steve’s life will be planned for a future date. In lieu of flowers, contributions in his memory may be made to a charitable organization of your choice. Simpson Funeral Home is serving the family; expressions of sympathy may be sent to www.simpsonfuneral.com.

A Memorial Tree was planted for Steven
We are deeply sorry for your loss ~ the staff at Simpson Funeral Home & Crematory, Peters Creek Road Chapel
Join in honoring their life - plant a memorial tree
Share Your Memory of
Steven
Upload Your Memory View All Memories
Be the first to upload a memory!
Share A Memory
Plant a Tree
Contact