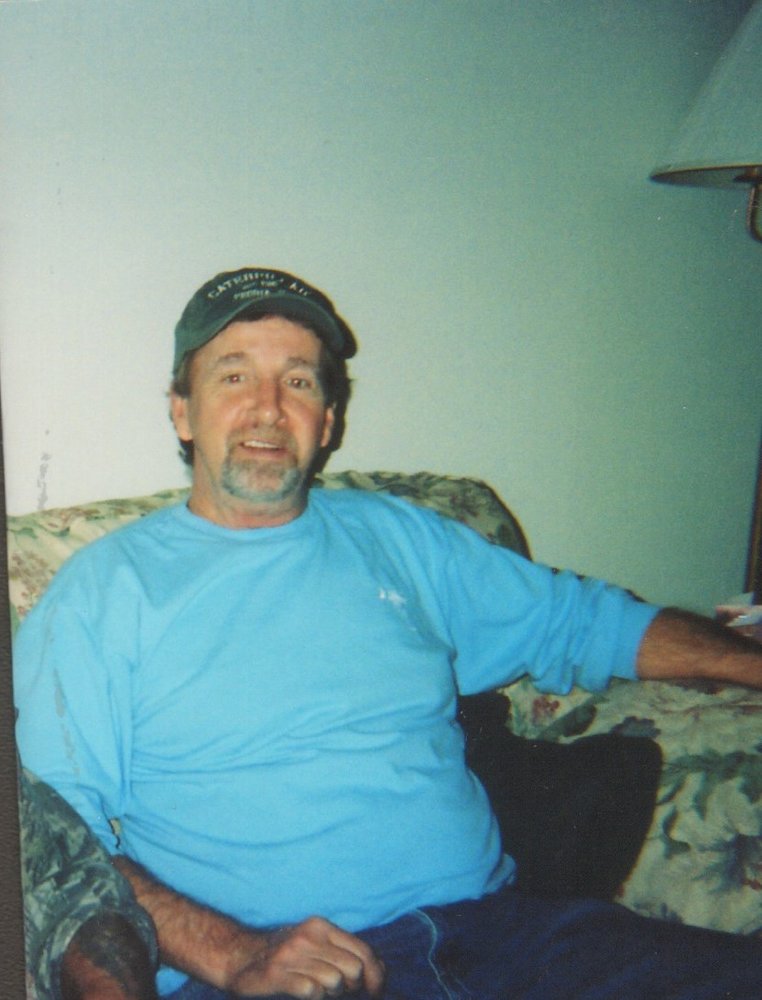 Steven L. Manning, 69, of Roanoke passed away Saturday, October 24, 2020.  He was preceded in death by his parents, Lewis and Thelma Manning; and his only son, Chad Manning.

Mr. Manning retired from Magic City Sprinkler after 30 years of service.  He proudly served in the National Guard.

A celebration of life will be scheduled for a later date.  Arrangements by Simpson Funeral Home & Crematory.  366-0707