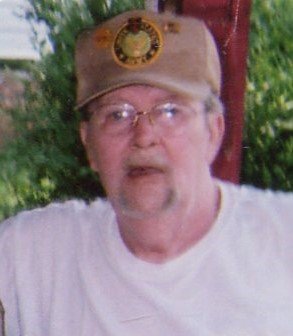 Larry W. Sligh, 72, of Roanoke passed away on Wednesday, October 14, 2020. He was born on March 10, 1948 and was the son of the late Charles E and Mazy Fitzgerald Sligh. He was also preceded in death by his siblings, Catherine, Joyce, Billy, Kenzy, Robert, and Bud.

Mr. Sligh was a veteran of the United States Army having proudly served with the 1st infantry division during the Vietnam War. He was honorably discharged in 1968 at the rank of Sergeant. After leaving the service he returned to Fort Eustis and attended Helicopter School.

He is survived by his son, Larry W. Thomas, and a brother, Jerry F. Sligh.

Mr. Sligh would like to thank all of his buddies and friends through the years for being there for him, as well as the doctors and staff at the Veterans Hospital for the care they have showed to him.

There will be a private service held at a later date.