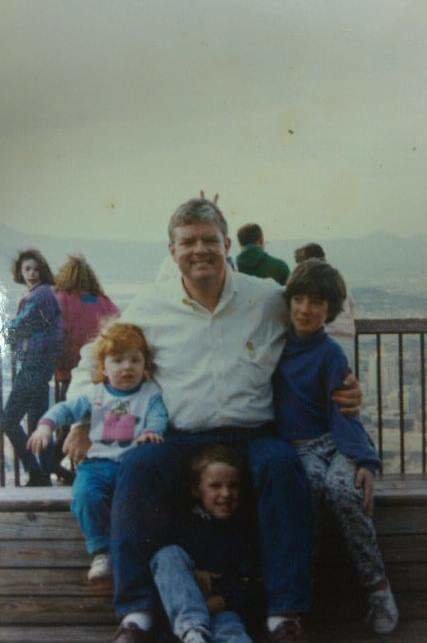 A willfully invested heart in everything that made others laugh. He was truly vibrant, charming and humble in ways that are not only seen through his disinterest for being celebrated in many of life's achievements but also, through the way he could move mountains for those around him. Dave spent much of his life riding his motorcycles, investing in the hobbies of his children and grandchild- Clara Wren Guerry, as well as caring deeply for friends and animals alike.

His beloved wife of 40 years, Eileen Guerry of Roanoke, Virginia; along with his three children: Sara Guerry, Mark Guerry with Wife Alaina Guerry, and Jackie Guerry request that instead of condolences- simply take a moment to pay forward kindness with a random act to another person- or a monetary donation to RVSPCA. In honor of his best friend, Charlie Guerry Esq.- THE Carolina Dog.

"Wishing you all the best"- Dave

A graveside service will be conducted 1 p.m. Tuesday, September 15, 2020 in Evergreen Burial Park.  There will be no visitation.