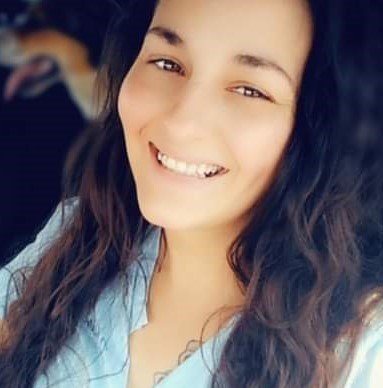 Donna Marie Faris, 27, of Harrisonburg (formerly of Roanoke) passed away Tuesday September 8, 2020.  She was preceded in death by her granparents, Birdie Dean, Betty Greene, Charles Howard Faris and Richard Greene.