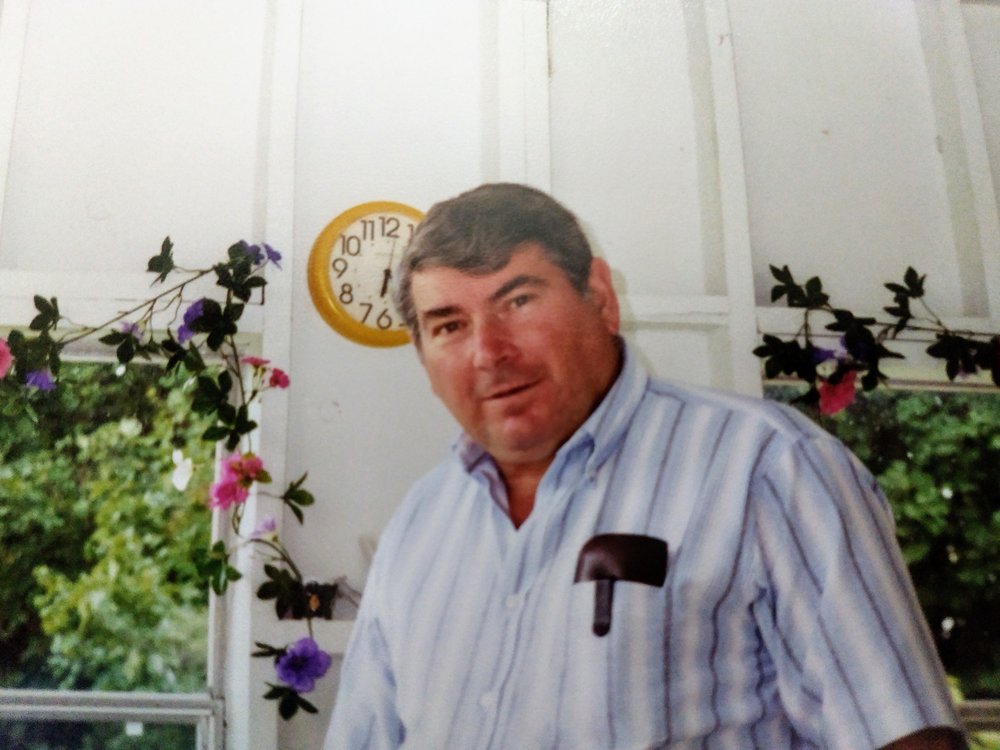 James A. Hickson, 80, of Salem, went to be with the Lord, Monday September 7, 2020. James was a union carpenter for over 50 years and taught the apprenticeship carpenter class.