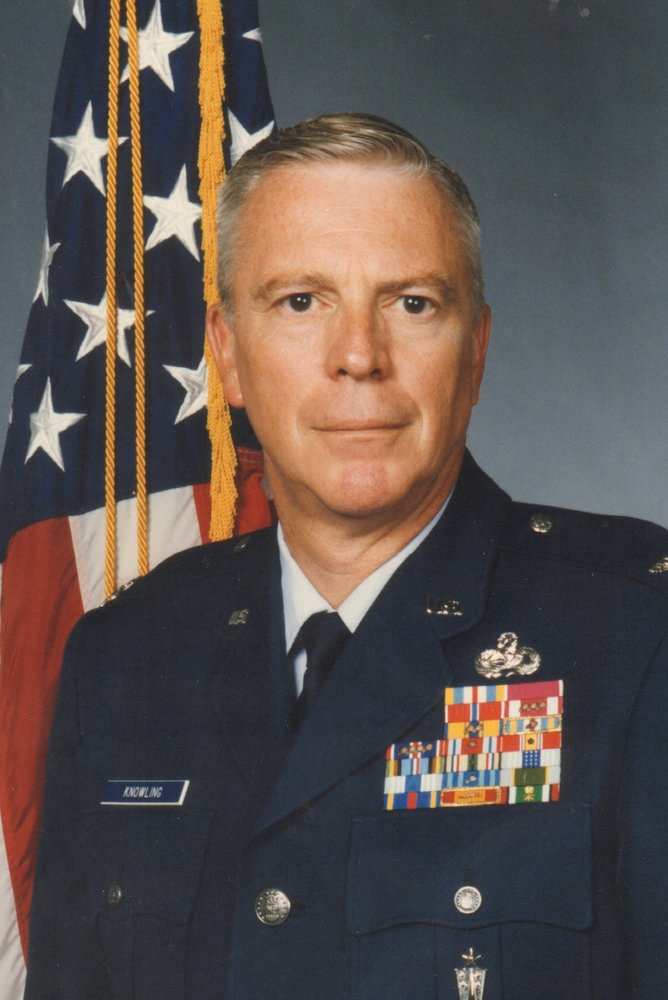 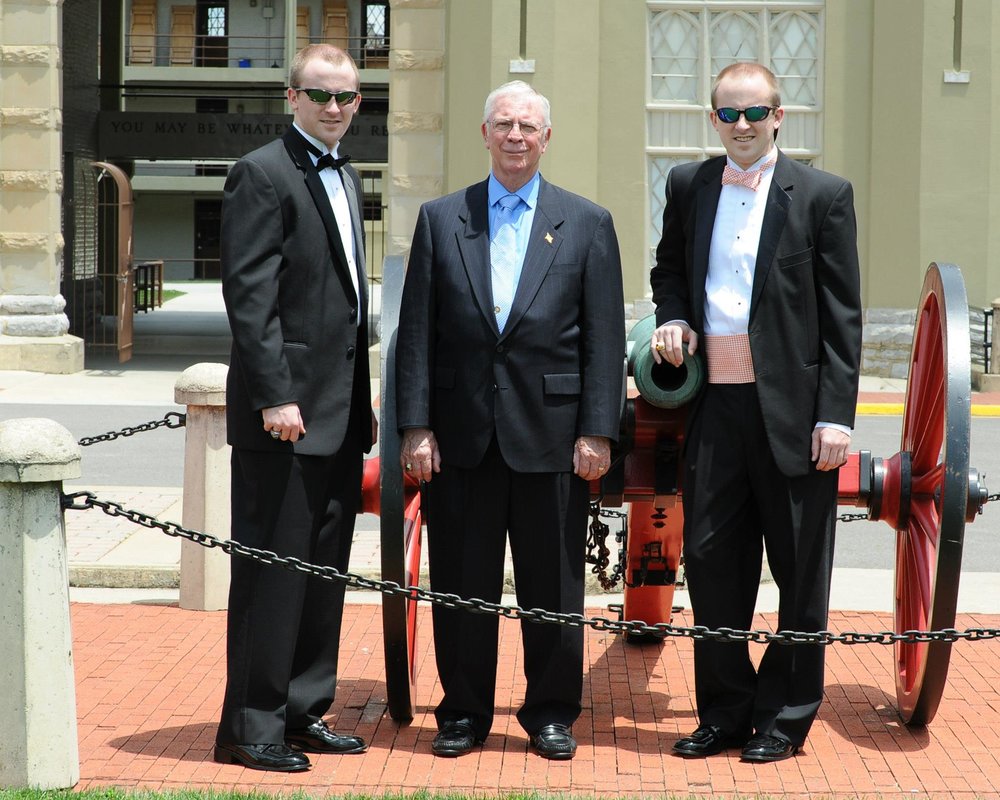 Col. Edgar C. “Ed” Knowling, USAF, Retired, 77, a native of Roanoke, Virginia passed away Thursday, April 23, 2020 in Daphne, Alabama. He was preceded in death by his parents James C. “Jim” and Gladys Brooks Knowling; and his son-in-law, Steve Young.

Ed was a 1961 graduate of William Fleming High School. Following his graduation from William Fleming he matriculated at Virginia Military Institute graduating in 1965. Upon graduation he spent the next 30 years in the United States Air Force. During his long career he was assigned to the Strategic Air Command, and Combat Command & Special Operations. Ed was a Commander on four occasions of units ranging in size from 100 to 1,000 airmen, and served as Tier 1 communicator 89-92.

While on active duty he earned his Master’s Degree from Webster College and attended several professional schools. Over his career he lived in nine states, Germany and was deployed to nineteen countries. He was awarded numerous medals including the Defense Superior Service Medal, Legion of Merit with one cluster, Bronze Star, Meritorious Medal with three clusters, Air Force Commendations Medal with two clusters, the Air Force Outstanding Unit with three clusters, and the Combat Readiness with one device.

In spite of the many awards and commendations he received in his long career he considered the apex of that career to be when he married Barbara Ann “Bobbi” Davis in 1973.

In his retirement years he volunteered with numerous community groups such as the Great Family Network, Big Brothers-Big Sisters and the Boy Scouts. He was a devoted member of Redeemer Lutheran Church in Fairhope, Alabama.

A PRIVATE family service will be held 1 p.m. Thursday, April 30, 2020 at Redeemer Lutheran Church in Fairhope, Alabama by Pastor William Parson. Interment with military honors will be scheduled for a later date in Arlington National Cemetery. Arrangements by Wolfe-Bayview Funeral Home Daphne, AL.

Arlington National Cemetery services will be livestreamed at the following link.