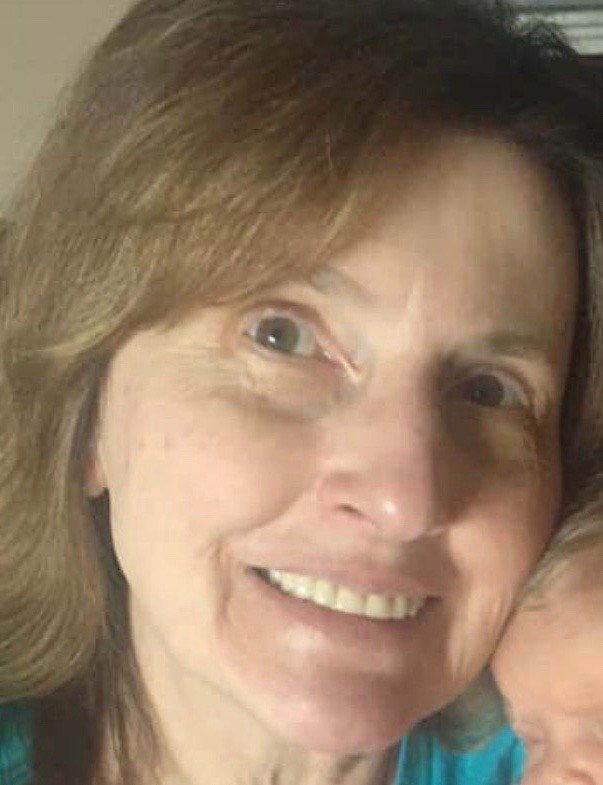 Catherine (Kate) B. Jablonski Yutzler, 59, of Roanoke, Virginia and formally of Clinton, NY went to be with the Lord on Wednesday November 27, 2019. She  was b orn in Medina ,  New York on July 5, 1960. Kate  is preceded in death by her parents Barbara M. (Bielak) Jablonski and Edward J. Jablonski and sister, Julie Marie Jablonski.

Kate was employed by New York State Corrections and was active organizing numerous family activities.  She especially enjoyed cooking her grandma Bielak’s recipes for family members and visiting her dad while living in Roanoke.

There will be no calling hours. A celebration of her life  will be held at a later date during the summer of 2020 in Medina, New York . Memorial contributions may  be made to The American Diabetes Association in Kate’s name. Arrangements were made by Simpson Funeral Home.  (540)366-0707.