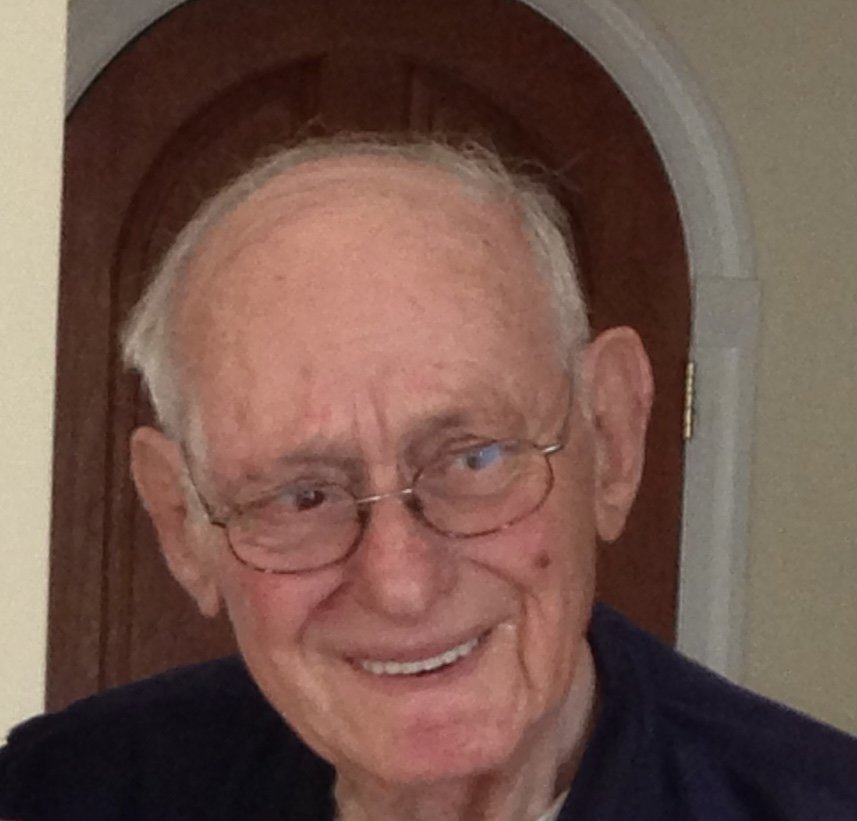 Paul was the most generous and kind person there ever was. He loved beer, a good Bloody Mary, and all things sports, especially the New York Yankees and VMI. Paul attended Jefferson High School and continued his education at Fork Union Military Academy where he graduated in 1943. Upon graduation, he joined the United States Navy where he served his country.  When he returned to Roanoke, he worked for and eventually became owner of Blue Ridge Optical Company.

In lieu of flowers, the family asks that donations be made in Paul's name to the Alzheimer’s Association.