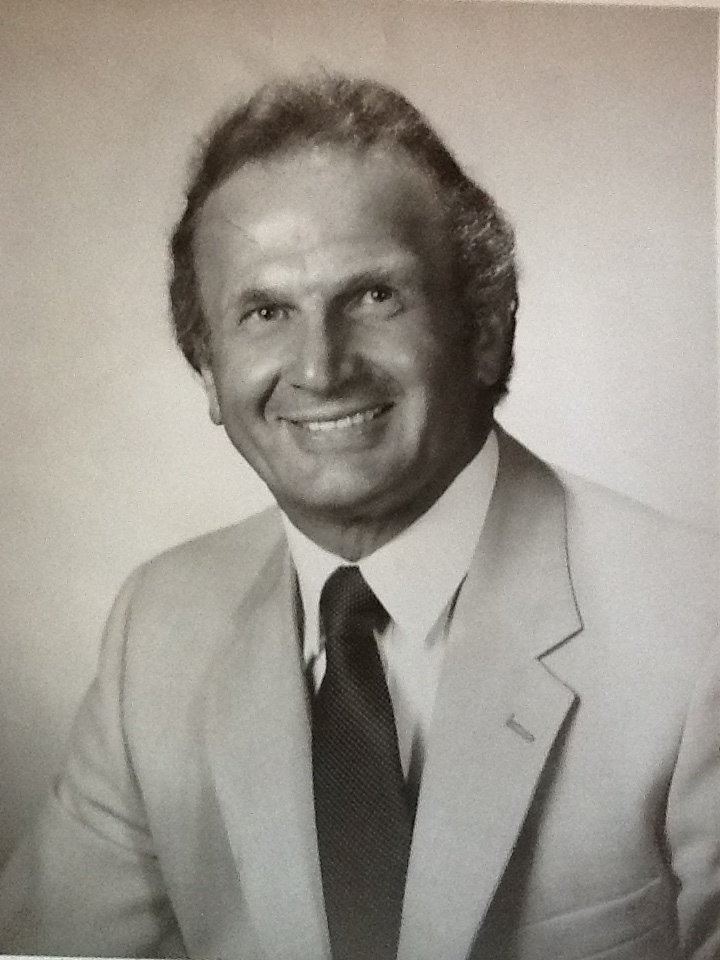 Ed was employed at General Motors-Harrison’s in Lockport, New York for 45 years. After moving to Roanoke, Virginia, he was owner/operator of Mr. Ed’s Quality Home Repair. He served in the Army National Guard as Sergeant, Justice of The Village of Medina and The Town of Ridgeway, a trustee of The Village of Medina, as well as being active in numerous community projects. Edward was a member of the Medina Athletic Club (Medina Macs semi-pro football team). He went on to receive the Medina High School Wall of Fame award for his athletic accomplishments. He enjoyed competing in marathons and triathlons including The Empire State Games. After moving to Virginia he and Carol enjoyed biking, hiking, canoeing and camping.

The family would like to thank Edward’s primary care physician W. Craig Mitchell, MD for all the many years of wonderful care.

There will be no calling hours. A celebration of his life will be held at a later date in Medina, New York. Memorial contributions may be made to The American Diabetes Association in Edward’s name. Arrangements by Simpson Funeral Home. (540)366-0707.