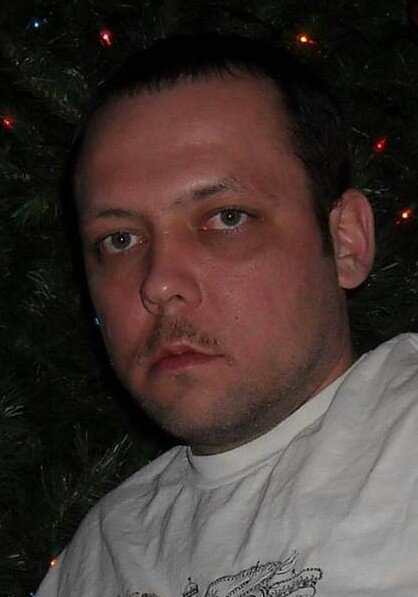 Tony was loved by all who knew him. He was funny and kind, and had the most gentle soul. Some of his hobbies included riding dirt bikes, working on cars, the MMA, and playing Black Ops on his XBOX.
He recently revealed that he had accepted Jesus Christ as his Savior many years ago. Some of his last words spoken were that he "loved Jesus." Tony will be truly missed and always remembered by all who knew and loved him.

John 3:16 For God so loved the world that He gave His only begotten Son, that whosoever believes in Him shall not perish but have everlasting life.
"Tony Maroni," (as his mom always called him) has begun his new, eternal life with his Father, God and Savior the Lord Jesus Christ in Heaven. Fly high Tony; rest in peace.