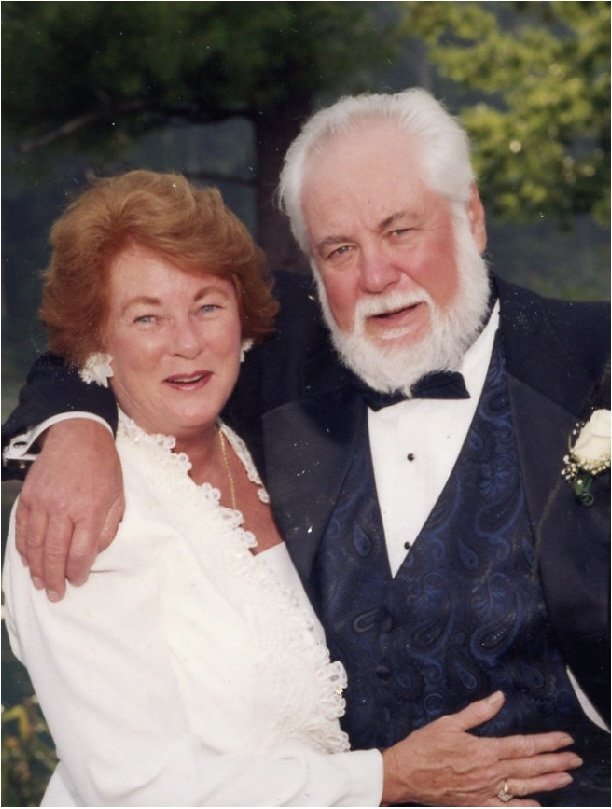 Warren Douglas “Doug” Prillaman of Roanoke passed away Wednesday June 5, 2019. He was born June 27, 1941 to the late Bergie and Cleo Prillaman.

During the 1960’s, Doug worked for the Virginia Department of Highways for seven years where he was a part of overseeing construction as a Bridge Inspector of Interstate 81 through the Christiansburg Mountain section, and the 581/81interchange. He was also a part of overseeing the construction of the road leading up Mill Mountain. For forty years, he built and remolded many structures in Roanoke, as well as plowing the snow. He was also the first person to bring sheared Christmas trees to the Roanoke Valley and it became an annual event of selling Christmas trees for forty years. His greatest pride was the building of their home, along with the help of his wife, children, and friends.

He was also involved in coaching his son’s baseball teams and influential in having the dugouts built at the Green Valley Elementary ball fields. He enjoyed being outdoors which is why most of the time you can find him at the Hunt Camp on the weekends, and fishing. He was one of the “original trout truck followers”.

The family would like to thank Dr. Paul Lenkowski and Dr. Andrew Fintel for their help and support.

In lieu of flowers, please consider making a donation to St. Jude Hospital and Good Samaritan Hospice in Doug’s memory.

A gathering to celebrate Doug’s life will be private. Condolences can be left for the family at www.simpsonfuneral.com. Arrangements handled by Simpson Funeral Home, 366-0707.

Per family wishes services will be private.
Share Your Memory of
Warren
Upload Your Memory View All Memories
Be the first to upload a memory!
Share A Memory
Plant a Tree
Contact