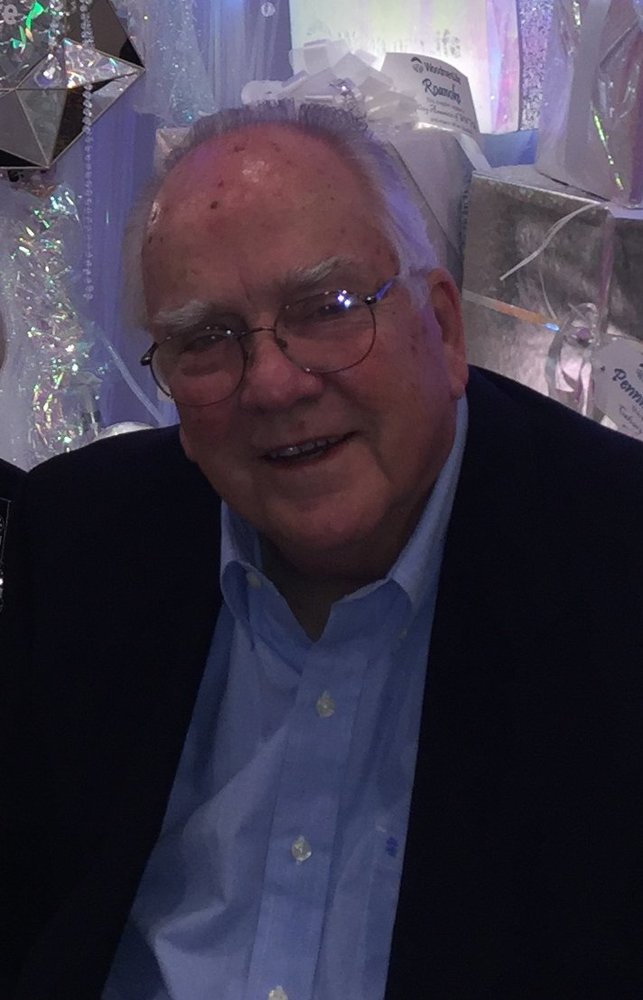 David Leland “Coach” Layman, 75, of Hardy passed away Wednesday, March 6, 2019.  He was preceded in death by his parents, James H. and Lucie R. Layman.

David was a 1961 graduate of William Fleming High School.  He received his Bachelors Degree, from Lynchburg University and his Masters Degree from Radford University.  He had a 33 year career in Public Education and an outstanding coaching career.

David was an avid traveler, but his two favorite places to be were on his porch at the lake or on the balcony at the beach smoking a fine cigar.  His smile, quick wit and corny jokes will be missed.

In lieu of flowers the family requests memorials be made to the American Heart Association.