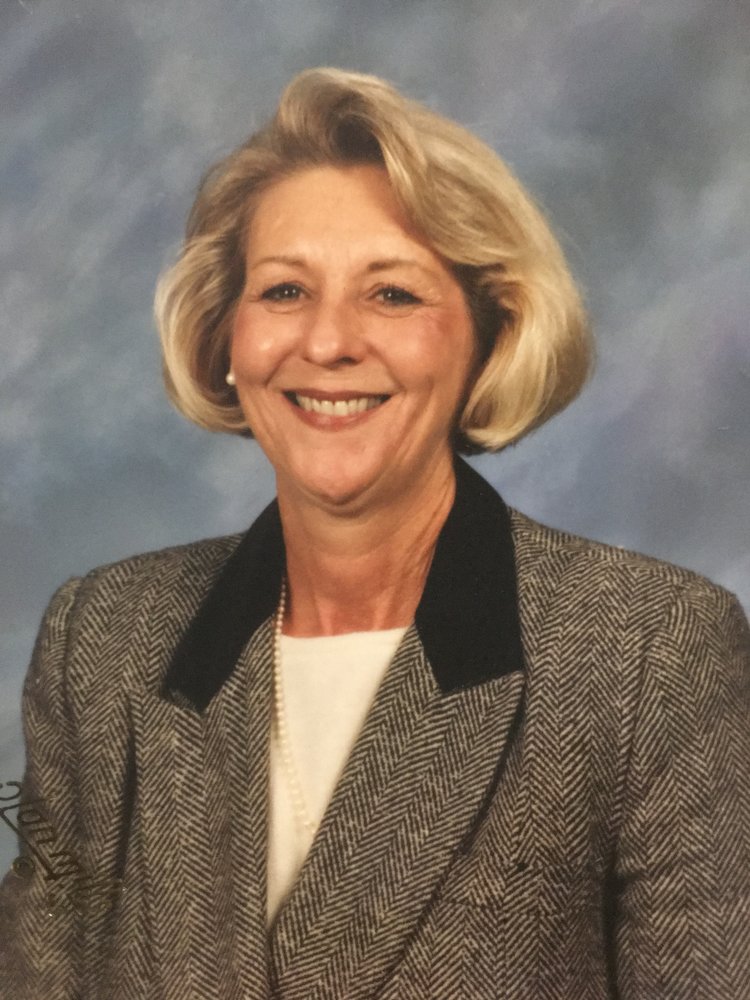 Elizabeth (Liz) Ramsey Nichols, 77 of Salem, Va., was called home by her Lord and savior on Thursday, February 28, 2019. Elizabeth Nichols was born September 18, 1941 in Roanoke, Va. She was the daughter of George and Virginia Ramsey. Liz's first passion was to her Lord. She was a pillar in her church and her community. She held the position of Elder for several years visiting and ministering to the sick and infirmed. Teaching and singing in the choir at First Presbyterian Church of Roanoke and then becoming a member at Salem Presbyterian in Salem. Liz earned her degree in Music Education from Radford University in 1963. She taught with Roanoke County schools till she married and had children, A.G. and Pamela. The next 22 years Liz devoted herself to her children and her horses. She showed and placed in the Roanoke valleys equestrian circuit for many of those years. In 1989, Liz decided to return to college and pursue a degree in Clinical Psychology from Hollins University. She then received an offer to work at the Salem VA Medical Center. The next 10 years, she devoted herself to helping and the healing of our veterans. Liz was instrumental in the Compensated Work Therapy division (CWT) at the Salem VA Medical Center. She received two outstanding service awards for her efforts in her field. On the cusp of her retirement in 2001, Liz once again followed a passion this time in homemade candles and soaps. Lizzie Candle and Soap, Inc. was enjoyed by many in the Roanoke valley and surrounding area for last 18 years. Her online candle and soap business reaching outside the U.S. Liz was not finished yet; she took her hobby for knitting and crocheting and learned the joys of weaving. She quickly started spinning and her next endeavor was born. Liz has shown and sold many of her original works of art at craft festivals throughout Southern VA. She was preceded in death by her parents, George and Virginia Ramsey, and her daughter, Pamela Lynn Nichols Sink. A loving mother and grandmother, Liz is survived by her son, A.G. Nichols Jr.; his wife, Robbie; and her granddaughters, Mindi Michelle Sink, Charlie Elizabeth Nichols, and Burkley Grace Nichols. A celebration of life will be held at 2:30 p.m. March 16, 2019 at Salem Presbyterian Church. In lieu of flowers the family asks that donations be made in Liz's name to Angels of Assisi. Arrangements by Simpson Funeral Home. (540) 366-0707.