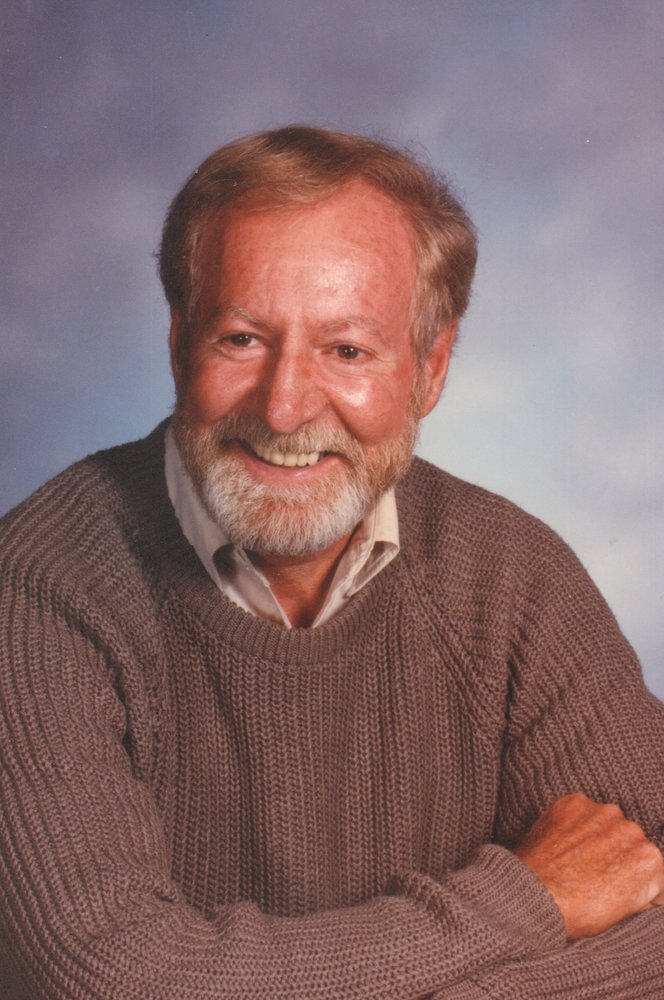 Jesse is survived by his devoted wife of 45 years, Rosemary and three step-children, Melanie Campbell, Todd King, and Julie Spinks.

Jesse was a graduate of Georgia State University and served in the United States Army during the Korean War. After his service he attended law school on the GI Bill and was employed by Southern Railway and Norfolk Southern for almost 40 years.

Jesse was a kind, caring man. He served as a Scoutmaster to his son, Michaels Boy Scout Troop, and was an involved and loving stepfather. He was an avid reader, enjoyed all kinds of music, especially jazz, and after retirement, he joined his wife for antiquing up and down the Shenandoah Valley.

Interment will be at the Cremation Garden at Sherwood Memorial Park. A private memorial service will be held there. Arrangements by Simpson Funeral Home. (540)366-0707.